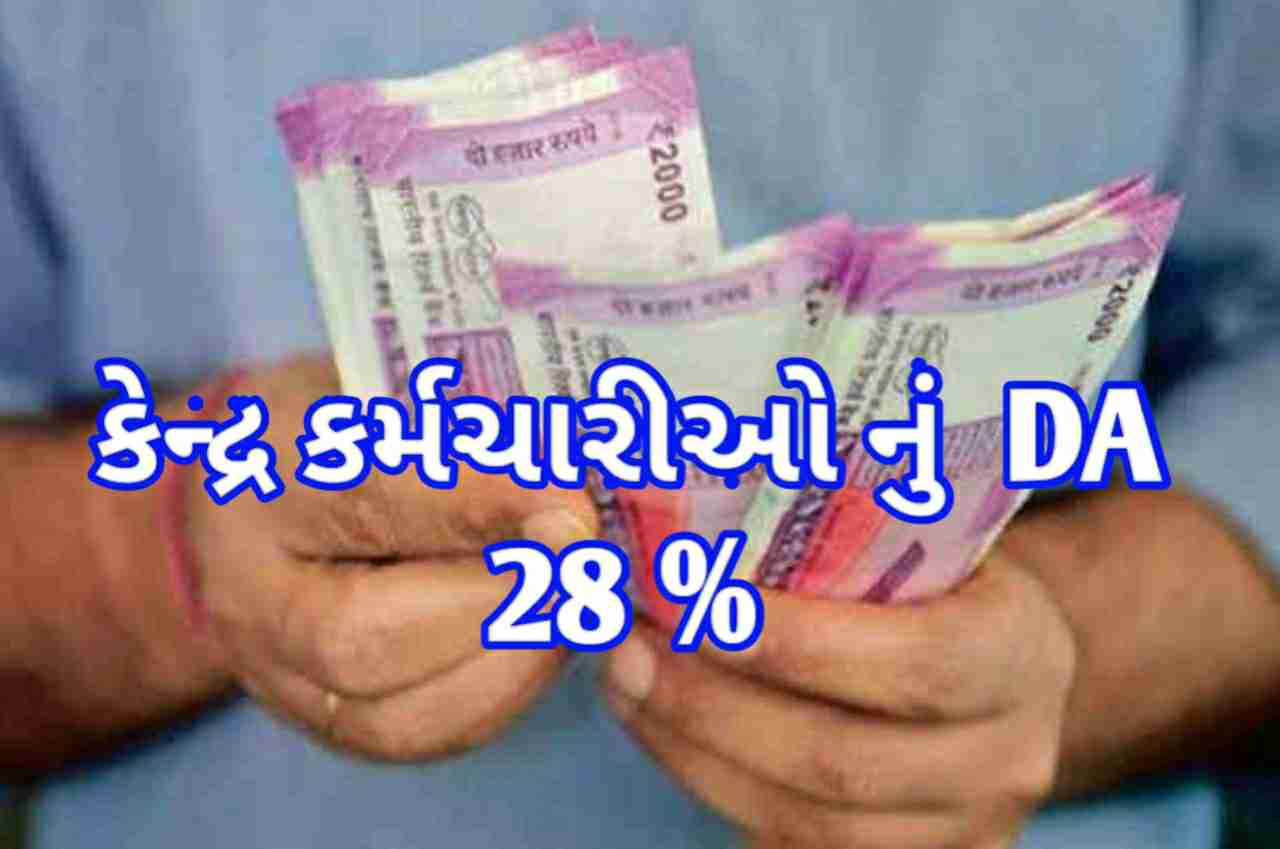 The government has recently decided to increase the family pension by two and a half times.  The limit of family pension has been increased from Rs 45,000 per month to Rs 1.25 lakh.  The Department of Pensions and Pensioners Welfare has issued pension notices to the children / pensioners of deceased government employees.
Official source news in gujarat samachar Link :- www.gujaratsamachar.com/news/business/7th-pay-commission-central-govt-employees-da-will-be-increase-from-17-percent-to-28-percent
આ ન્યુઝ ગુજ. માં વાંચવા  28 % DA News for Click
The Family Pension Scheme 1971 provides that in case of death during the period of service of the employee, the family pension is mainly paid to the widow or widower of the employee.  The government has doubled the pension.  It has long been demanded by employees. 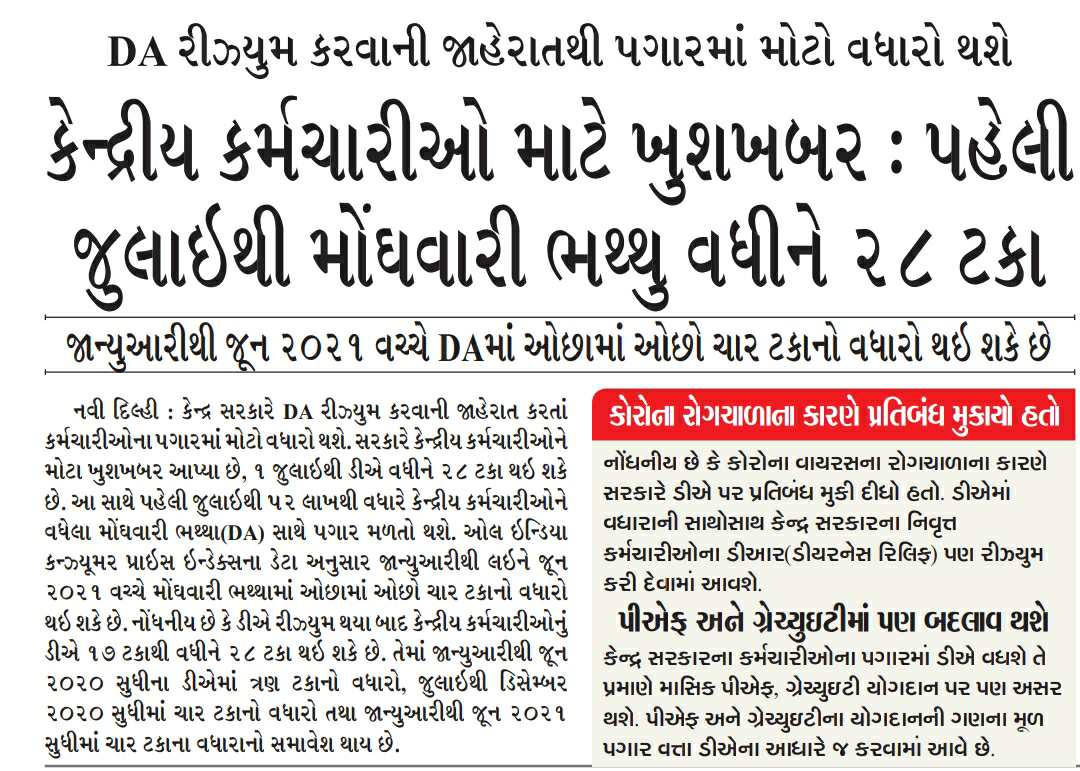 As the Center has announced to give all the three pending DA installments from July 1, 2021.  The DA was suspended by the government due to the Corona virus epidemic.  As DA increases, so will DR.  Dearness Relief (DR) of retired Central Government employees will also be sanctioned due to increase in inflation allowance.
Thanks for Visiting Our Website www.studymaterials.xyz WELCOME again.
Share on Facebook
Share on Twitter
Share on Google+
Share on LinkedIn