What is SWIFT Code ?

What is SWIFT Code ?
SWIFT codes are a combination of various kinds of letters and are used to identify the branch codes of the banks. These codes are used as Bank Identifier codes (BIC).
A SWIFT Code is used to Identify a particular branch of a bank. These codes play an important role in various bank transactions, especially when it comes to international transactions. A SWIFT code may also be used by various banks to transfer other messages.
A SWIFT CODE may be of eight to eleven digits and has the following components:
1) The first four characters are used as the bank codes, Only letters can be used.
2) The next two characters, only letters, are to describe or give the country code.
3) The next two characters can be a mix of both numbers and letters. These are used for location- based codes.
4) The last three characters of the code can be digits and letters, and are optional. Theses last three characters in a SWIFT CODE are used to given details about the branch code.
what is STATE BANK OF INDIA (SBI) SWIFT CODE ?
The society for worldwide interbank financial Telecommunication ( SWIFT ) ( Also known as ISO 9362, SWIFT -BIC, BIC code, SWIFT ID or SWIFT CODE) is a standard format of bussiness Identifier Codes approved by the International Organization (ISO).It is a unique identification code for both financial and non- financial instituions. These codes are used when transferring money between banks, particularly for international wire transfers, and also for the exchange of other messages between banks. The codes can sometimes be found on account statements. SWIFT and  BIC  codes are basically the same.
-BBBB 4  letters: Institution code or bank code.
-US 2 letters : ISO 3166-1 alpha-2 country code.
-3M 2 letters: or digits: Location code.
- If the second character is ''0'', then it is typically a test BIC as opposed to a BIC used on the live network.
IFSC CODE BANK
IFSC code Bank used the RTGS & IFSC Code Bank used NEFT finance transfer systems. IFSC CODE Bank are provided by RBI. IFSC Code is Identifying Bank branches participating in online fund transfers. IFSC CODE BANK is unique for each branch.
what is BIC ?
Bank Identifier Code (BIC), SWIFT codes and Routing code are basically the same.
find all the Bank SWIFT CODE :- CLICK HERE 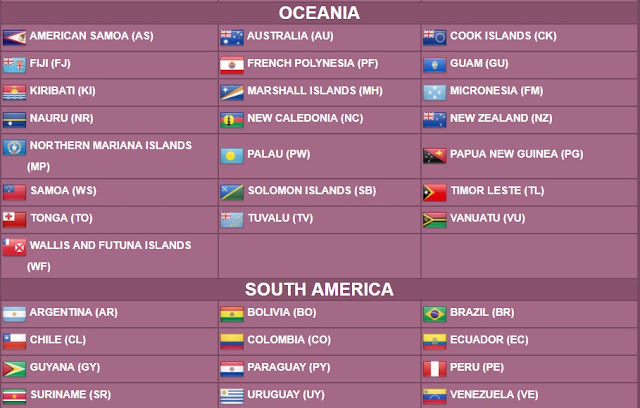 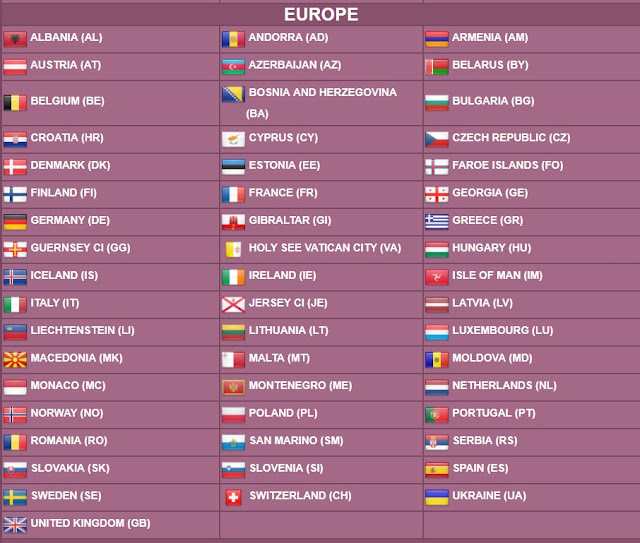 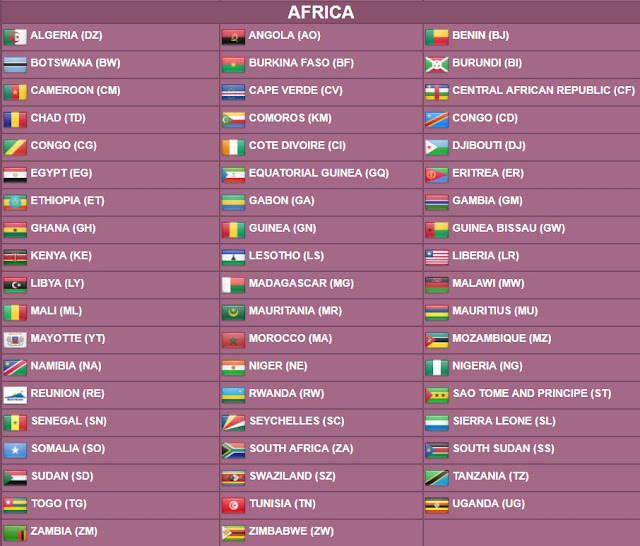 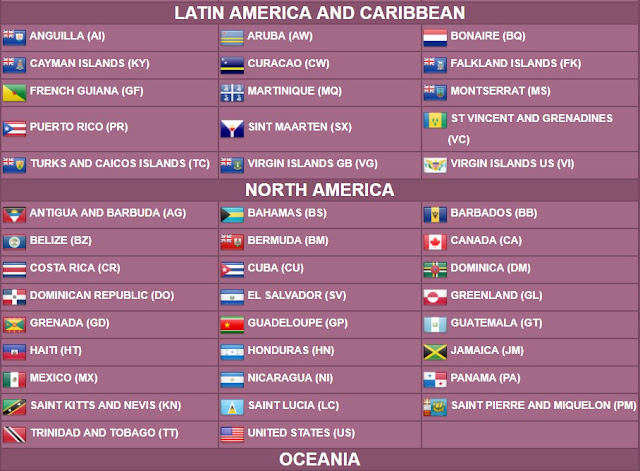 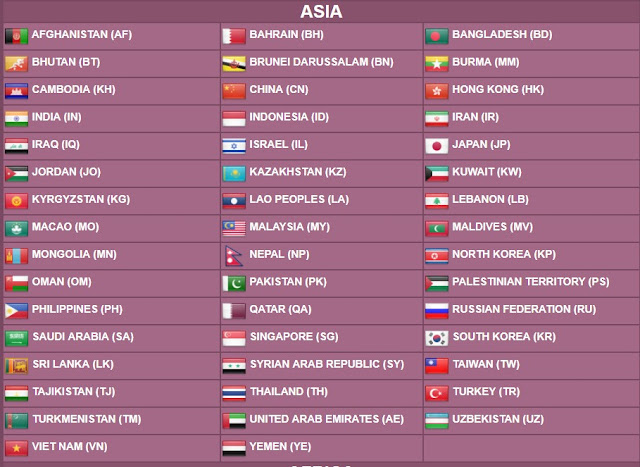