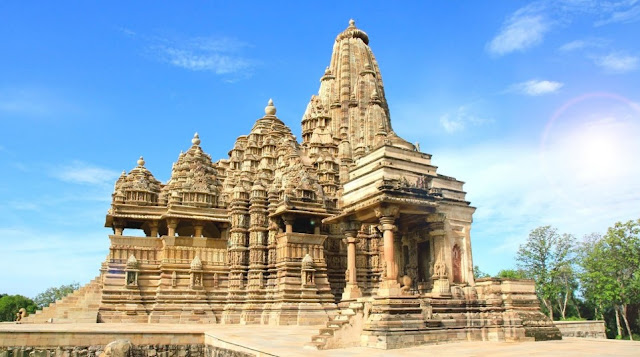 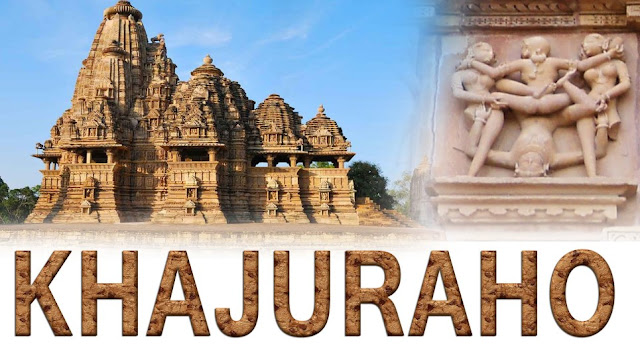 Khajuraho Temples History:- Madhya Pradesh is land of great antiquity. Madhya Pradesh is the home of monuments respresentative of various periods of history. Among most popular world heritage sites of central India like Roke paintings, Buddhist Stupas and Temple, Khajuraho is known for its ornate temples that are spectacular piece of human imagination, artistic creativity, magnificent architectural work and deriving spiritual peace through eroticism. 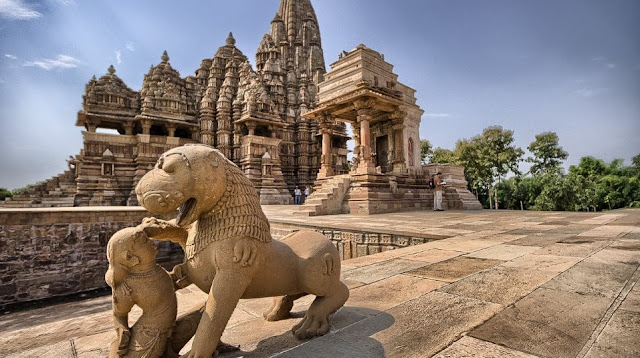 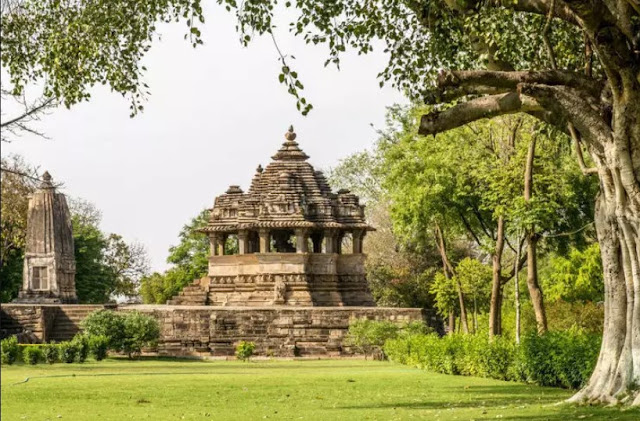 The first recorded mention of the Khajuraho temple is in the accounts of Abu Rihan al Birani in AD 1022 and the arab traveler Ibn Battuta in AD 1335 Local tradition lists 85 temples in Khajuraho out of which only 25 temples are surviving after various stages of preservation and care. All these temples are scattered over an area of about 9 square miles. 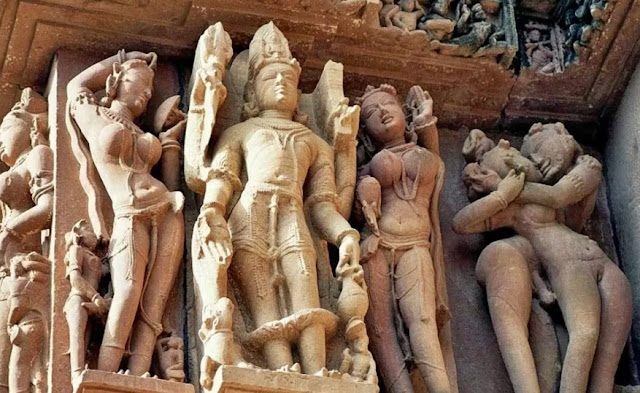 Khajuraho is believed to be the religious capital of Chandellas. Chandella rulers had tried to discriminate politics from religious & cultural activities, so they establishment their political capital in Mahoba which is about 60km. 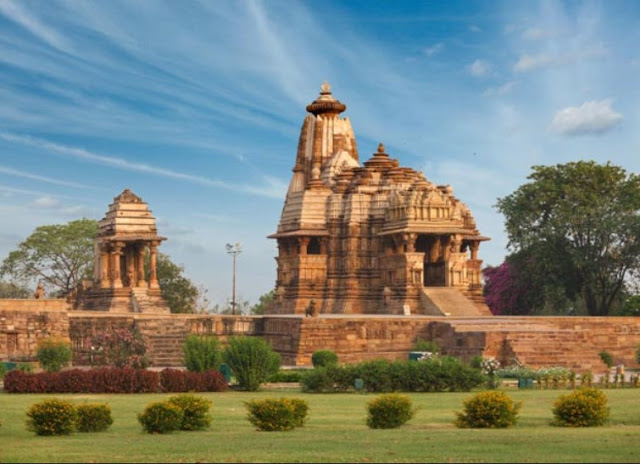 After fall of Chandella dynasty, Khajuraho Temples suffered destruction & disfigurement by muslim invanders in this area which forced local people to leave Khajuraho. As muslim invanders had a ruling policy of intolerance for worship places of other religions so all the citizens of Khajuraho left the town with a hope that its solitude will not attract attention of muslim invanders into the temple area and in this way both temple and they themselves will remain unhurt. So from about 13th century to 18th century, Khajuraho temples remain in forest cover, away from popularity till it was re-discovered by british engineer T. S. Burt.
Share on Facebook
Share on Twitter
Share on Google+
Share on LinkedIn